The Future of Scientific Publishing

In a recent issue, Nature, one of the biggest and most influential scientific magazines, has honored the changing ways of scientific communication with a special issue focusing on the transformation of scientific publishing1.  One of the central topics of scientists and publishers is Open Access. Open Access means that any scientific content should be available anywhere, to anybody, without being ‘locked behind paywalls’ as it is mostly today.

Scientific publishing, a changing scenery for scientists and publishers

The process of traditional scientific publishing works the following way: scientists are submitting their research in the form of an article to a magazine. The production of the scientific content which is to be published has cost quite some amounts of money already, mostly paid by the taxpayer. Usually, scientists have to pay an additional ‘publication fee’ once their work has been accepted for publication, where publication fees can range between $299 – $50002. Quality of published data is ensured in a process called peer-review, during which scientists evaluate their colleague´s work, usually for free. Last but not least, scientists (or their institutions) have to pay a subscription fee to gain access to scientific data published in journals. So scientists have to pay three times in the model of traditional scientific publishing: Once for producing scientific data, once for publishing it and then once again for being able to read it.

Understandably, there is an increasing furor in the scientific community about whether this business model of scientific publishing is worth further support. Support not only in subscribing to the journals, but also in submitting scientific data. In the past, the protagonists of any form of protest have been singular scientists like Michael Eisen, Molecular Biologist at the University of California, who is also featured in the Nature editorial2. Today, the scenery of scientific publishing has changed dramatically: Major research nations like the USA and the European Union have recently published guidelines that all research funded by their scientific funding agencies has to be open access, at least after one year after publication. This is a drastic change in political climate to which scientific publishers have to react. And one of the reactions was the special issue of Nature on ‘The transformation of scientific publishing’1.

In a series of editorial articles and opinions, Nature looks at the current trends and changes in scientific publishing from different angles. In the first article, ‘The True Cost of Scientific Publishing’2, the revenue models and economic  environments of scientific publishers are described with an array of interesting numbers: Publication costs vary between a few hundred to several thousand dollars per accepted paper, with an average publication cost of $660 for open-access journals, as estimated by consulting firm Outsell2. Outsell also estimated the profit margin between 20-30%, so the average revenue of an article of $5000 will produce costs of $3500- $40002. Reported margins, as noted in the same article, can be significantly higher: Scientific publishers Elsevier, Wiley and Hindawi report margins somewhere between 40-50%2. With scientists providing their work and paying all the fees, one question is obvious: How are the publisher´s margins justified? What do we need scientific publishers for?

There have been times when printing journals and magazines had been cost-intensive enterprises, which was, in turn, essential for the distribution and dissemination of scientific data and knowledge. Today, the internet has rendered printed news and magazines near-obsolete, as demonstrated by the pandemic dieback of print newspapers and magazines. Scientific publishers have reacted early by providing most of their content online. So then: are the high cost of journal subscriptions still justified?

In the article ‘The True Cost of Scientific Publishing’, author Richard van Noorden of the Nature Publishing Group gives reasons why scientific journals add value to data, and why it is worth paying for:

Alicia Wise of Elsevier is convinced that the filtering process provided by publishers will not be superceded by filtering according to referencing ranking or other community-based approaches2. Jason Priem, co-founder of ImpactStory, disagrees: in his comment ‘Beyond the paper’ in the same issue, he questions the future necessity of journals for the communication of scientific data3.

With almost unlimited capabilities of aggregating and sharing data via the internet, the question might be indeed whether classical scientific journal publications are still the right format. They offer the advantage of providing context, narration and a comprehensive structure. But for this, scientific data needs to support a hypothesis, or ‘fit into a story’ – which most of the data doesn´t: 95% of all data is estimated to never be reused again after being produced, a phenomenon related to as the ‘file drawer effect’5. A likely scenario for the near future of scientific publishing is that classical publications and Data Services for scientific data coexist in a way that their contents are interlinked, and researchers can profit from both worlds: The curated content of publications together with the depth of structured raw data. Publisher Elsevier is already experimenting with publication formats which include additional scientific data6. Data services like Dryad7 or figshare8 are only two examples which demonstrate a growing demand, and the Nature Publishing Group recently announced the start of their own data service Scientific Data9. At labfolder, we have the vision that scientific data should be uploaded and retrieved from the point where it matters most: from the digital lab book of each and every scientist. 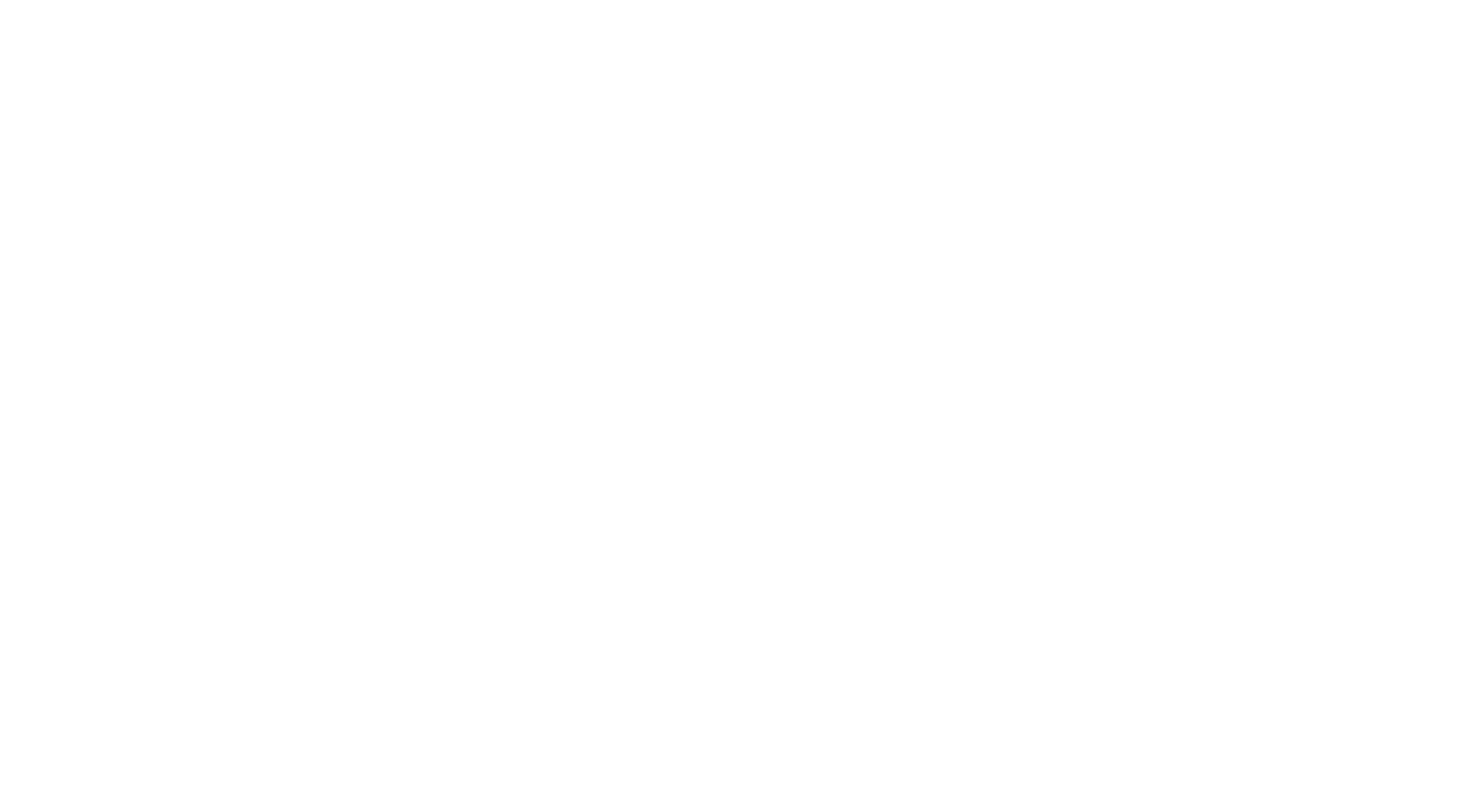 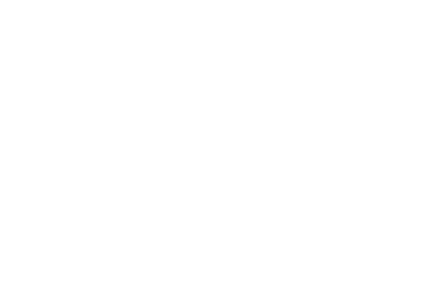 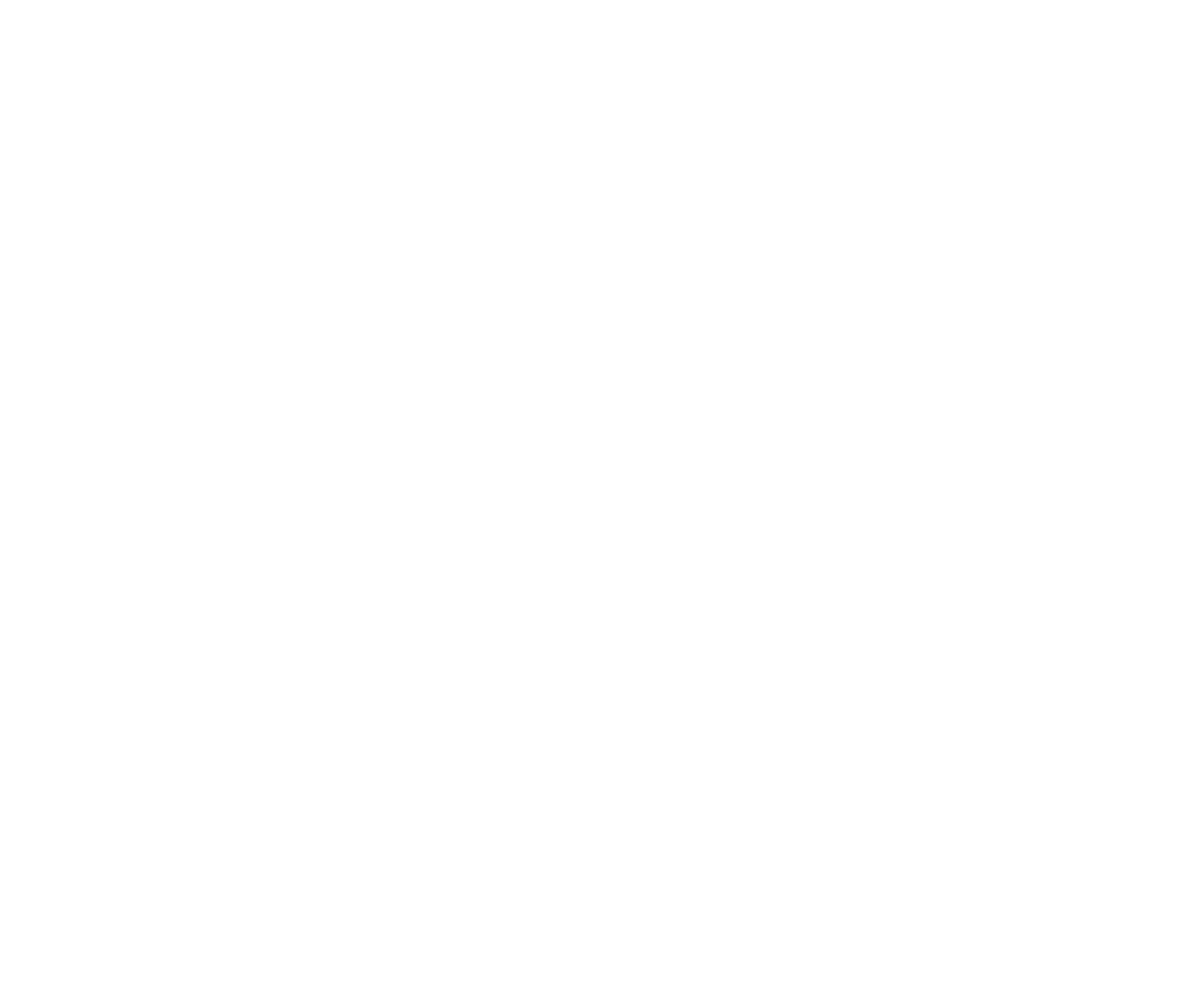