In retrospect, there were two, maybe three motivating feelings that led to the idea of creating a digital lab notebook like labfolder. Back in 2008, I was close to finishing my PhD in Göttingen at Max-Planck. ‘Close to finishing’ was more a subjective wish than an objective judgment. Many experiments had still to be done and in that stage, I was scientifically hard-boiled enough to knew about the unreliability of experimental protocols others described as ‘straight forward’ or ‘method easy to establish’. 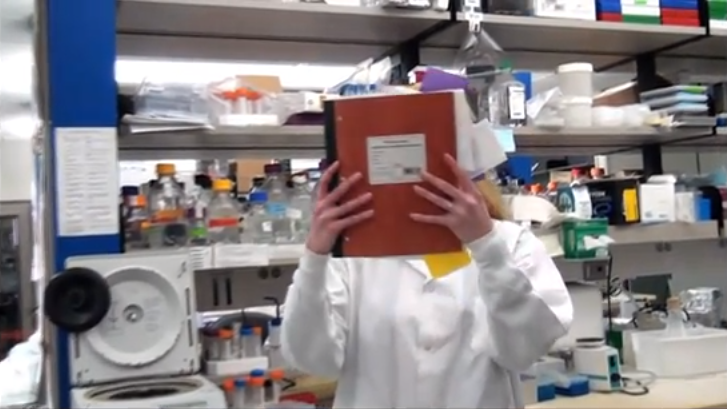 In truth, there was always a general lack of information on the exact procedures and parameters of an experiment, using a conventional lab notebook. Whether in articles, on the web or even within the group, the knowledge that had led to successfully performed experiments had diffused. Diffused into some folder that was hard to search through or encrypted in notes that were not decipherable, scattered somewhere on the pages of the lab notebook. The worst, and unfortunately not the least, common case was that knowledge simply had vanished with a group member leaving the lab (for those who don’t know it, my primary reference to this situation is this video). I felt that I was wasting my time. I should not be spending my valuable research time on searching files and folders, lab notebooks and people and ultimately, end up in tedious trial-and-error work to obtain knowledge that had once existed! As a scientist, I should generate new knowledge!

The second emotion was that I felt somehow embarrassed. As a scientist, I should create the knowledge that would lead to innovation and progress, to new drugs curing diseases, to human beings flying to Mars. Yet me and the scientists around me were not taking advantage of innovation and progress to help us generate this knowledge. I felt embarrassed that the innovations in digital technology and digital lab notebooks were mostly neglected in the laboratory.

Talking with colleagues about using digital systems to store laboratory knowledge and data, everyone agreed on the benefits. However, there were three objections. The first two were data security and the price of existing solutions (digital lab notebooks, ELNs and laboratory information management systems, LIMS). These problems could be solved, in time, by technology, by lower cost of development and so on. The third objection, however, upset me: ‘Why change a working system?’ Why did those smart and dedicated people who constantly challenged the status quo in the scientific world not challenge the status quo in their daily work? How to get these smart people to challenge their daily work habits to make research better? However, the idea of digital tools and electronic lab notebooks helping researchers in the lab was conceived and eventually led to the first project, an antibody database (it’s still online, check antibodydatabase.de for username & password email me).

Together with the labfolder team, this first project evolved further into a ‘real’ digital lab notebook called labfolder. Our idea of labfolder is to make experimental research more efficient, reliable, communicative and open. We want to make sophisticated digital data management affordable to academic labs, tailored to the work force at the lab bench. By now, we also think to have an answer to the question stated above, ‘how to change the daily working habits?’ Our answer is: ‘We don’t want to.’ We want labfolder to fit into the daily work of users just as pen and paper have done before. That’s why we work hard on the usability of our digital lab notebook, so that researchers using labfolder are not distracted from their ultimate goal: Generate new knowledge. 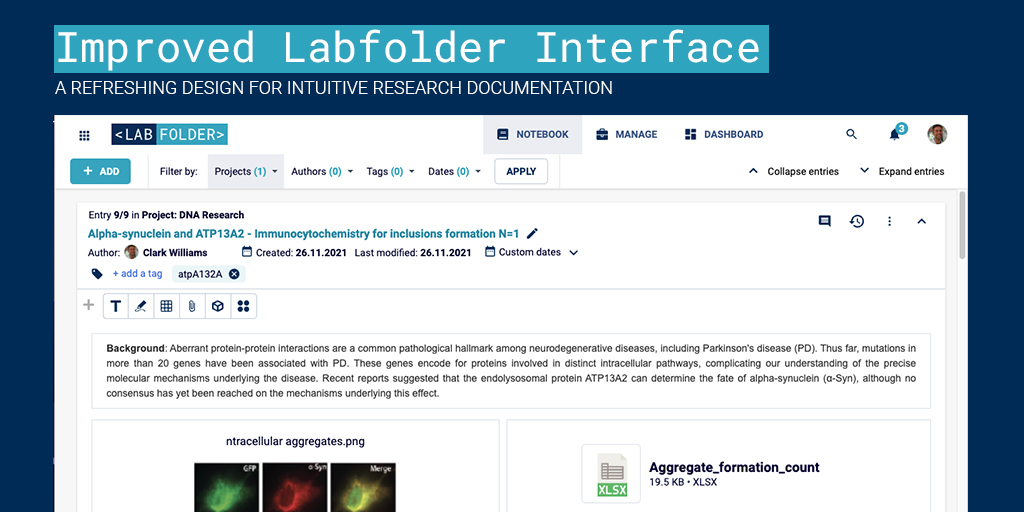 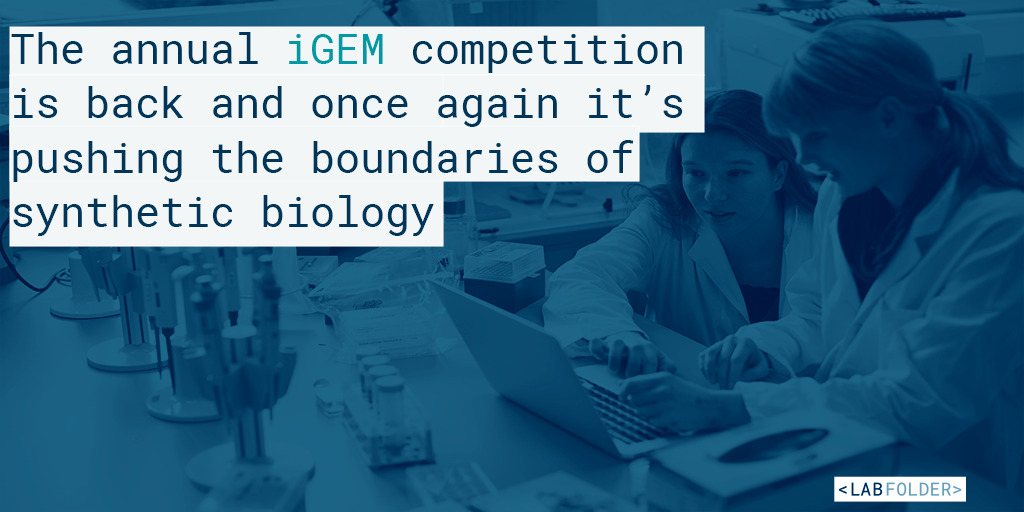 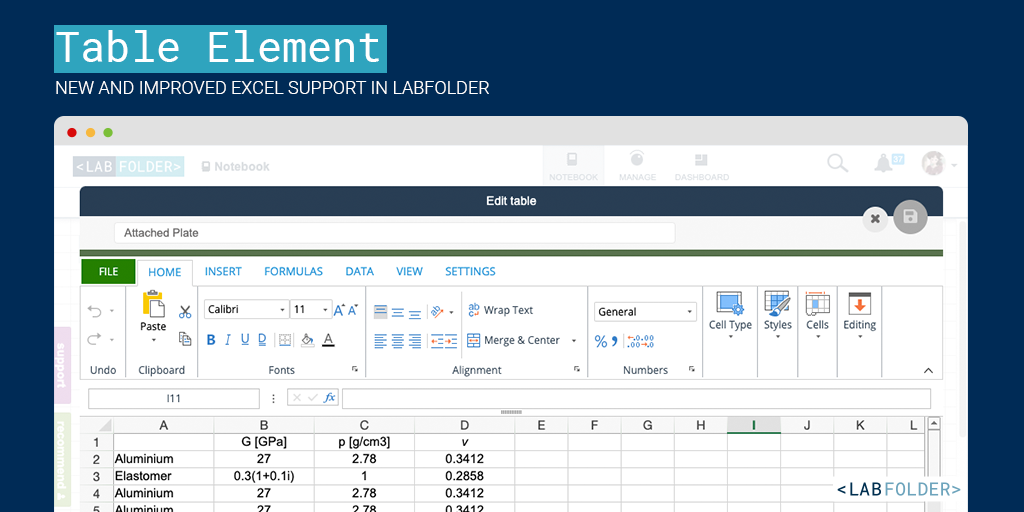